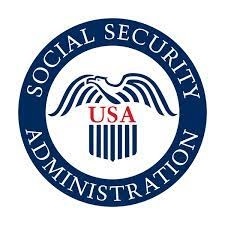 When Should You Collect Social Security?

A growing number of Americans have been forced to delay their planned retirement date due to job and savings losses suffered during the past recession. Postponing retirement not only means working longer but also delaying when you start collecting Social Security.

Currently, workers can begin collecting Social Security as early as age 62 and as late as age 70. The longer you wait to start collecting, the higher your monthly payment will be. Your Social Security monthly payment is based on your earnings history and the age at which you begin collecting compared with your normal retirement age. This normal retirement age depends on the year you were born. 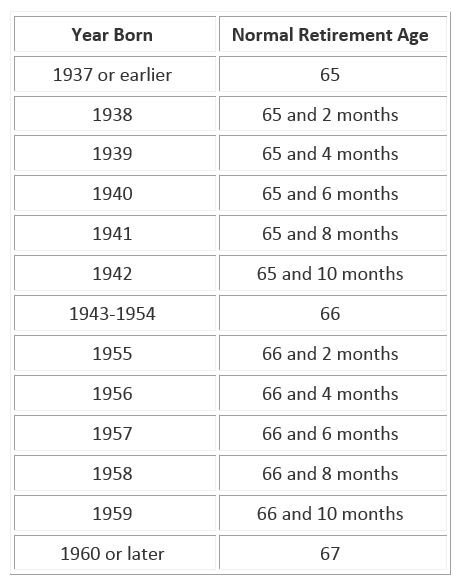 Those choosing to collect before their normal retirement age face a reduction in monthly payments by as much as 30%. What's more, there is a stiff penalty for anyone who collects early and earns wages in excess of an annual earnings limit.

Which is right for you will depend upon your financial situation as well as your anticipated life expectancy. Anyone with a good pension or substantial savings may want to delay a bit. Similarly, if you're in no hurry to retire, you may want to continue working longer and collect later.

Whenever you decide to begin collecting, keep in mind that Social Security represents only 33% of the aggregate income of retirees.1 So you'll need to save and plan ahead -- regardless of whether you collect sooner or later.